Who Is Steve Calhoun? 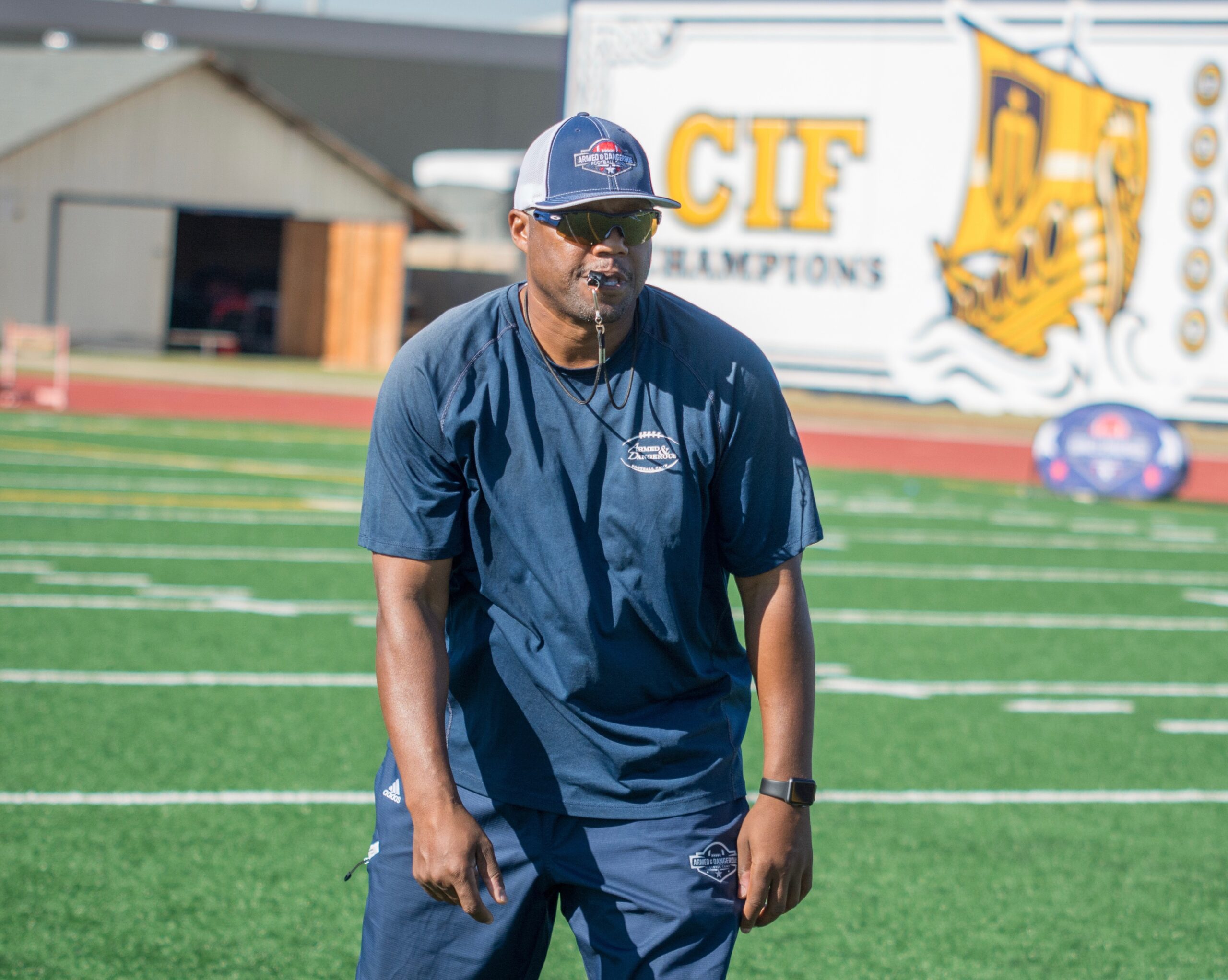 READY TO TAKE YOUR GAME TO THE NEXT LEVEL?